Message from the First Executive Director

Our goal is to be among the leading production and distribution companies in Macedonia, providing not only products of a constantly high quality level, but also continuously offering new and modern ranges of the famous Pekabesko products and services.

Pekabesko has a 40 year history, and our products are a trademark of Macedonian quality served on the dining tables in almost all countries in the region and in Europe.

In 2012, we commissioned Pekabesko’s newProduction and Logistics Center located in v. Kadino, Ilinden, as a 13 million euro investment.

In short, our main objective is satisfied consumers and associates, guaranteed quality of products and services, and continuous development.

I thank you for the trust that you have bestowed upon us.

1972 Year
PKB establishes a branch office in Skopje with the aim of distributing company’s products throughout Macedonia, south Serbia, and Kosovo.

1979 Year
PKB establishes an independent legal entity on the territory of Macedonia.

1991 Year
In accordance with the Privatization Law of former Yugoslavia, PKB-Skopje becomes one of the first fully privatized companies in Macedonia.

2003 Year
Pekabesko builds a new factory for processed meat products with capacity of 260 t/month. At the same time, PKB-Skopje AD changes its name to Pekabesko AD as a result of the success of its brand which managed to achieve great results and market recognition in a short period of time.

2012 Year
Pekabesko opens the new Production and Logistics Center in v. Kadino, Ilinden. The Center covers an area of 19,700 m2 and is built in conformance to all European and HACCP standards for processed meat production. It has production capacity of 35 t/day, a wide distribution network, and storage facilities with 7,500 pallet spaces for any storage conditions.

2016 Year
Pekabesko becomes a certified company with the international standard ISO 22000 : 2005. The certification is performed by the prestigious international company TÜV NORD CERT.

2017 Year
Pekabesko founded the "TIMKO LAB" technical testing and analysis laboratory. This laboratory is accredited according to the international standard ISO 17025

2018 Year .
Pekabesko obtains EU export number for export of goods on the European market and thus counted on the list on European Commission of approved export facilities from the Republic of Macedonia. 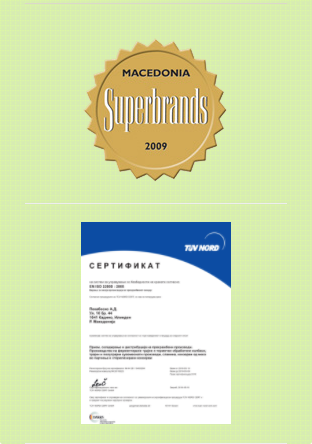 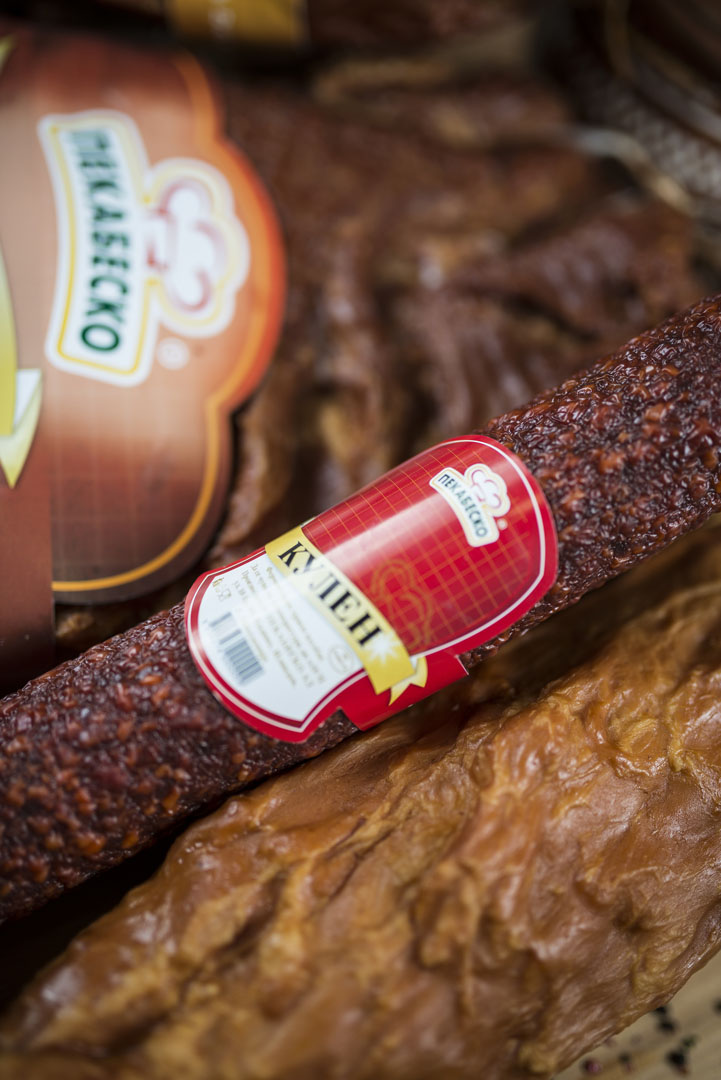 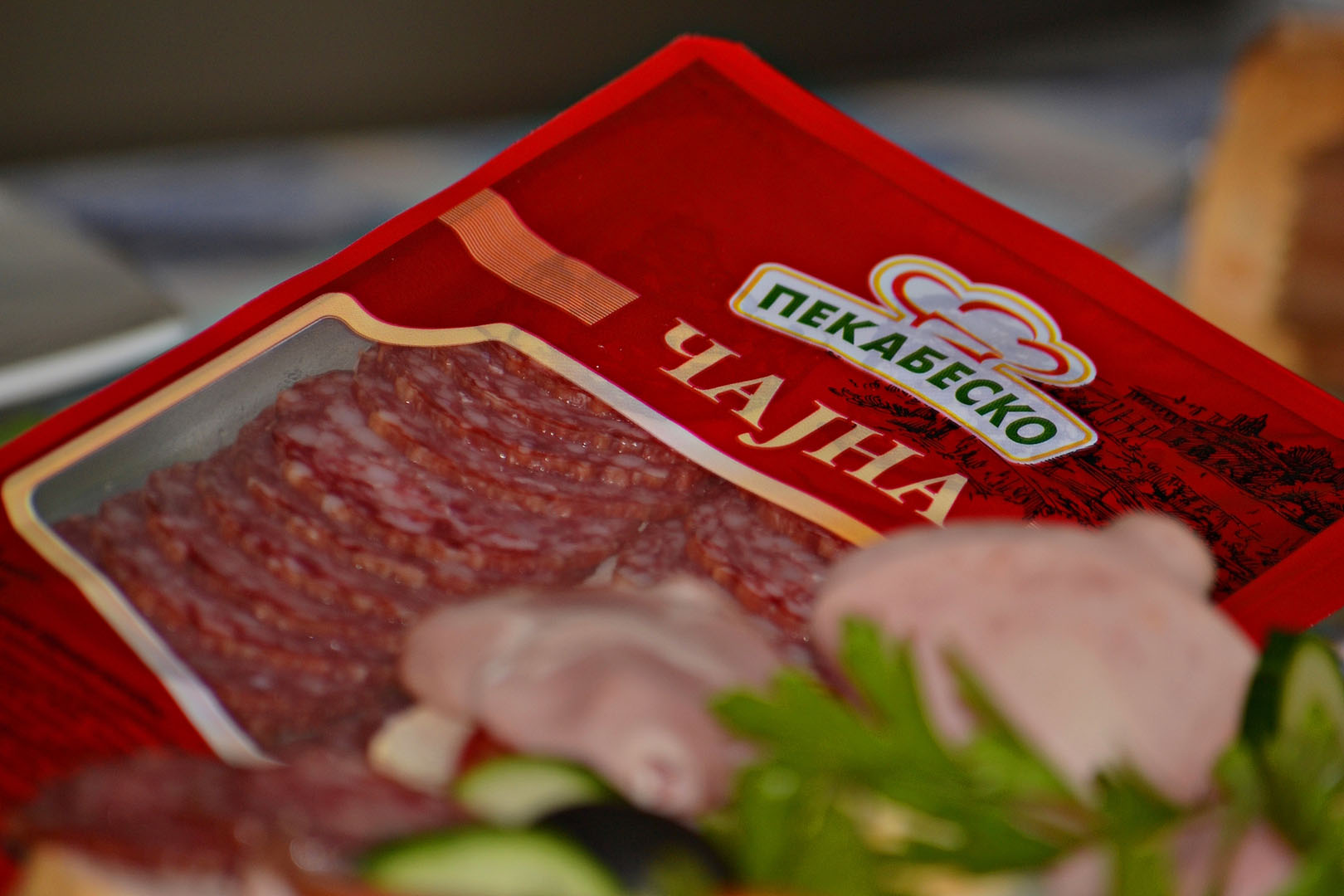 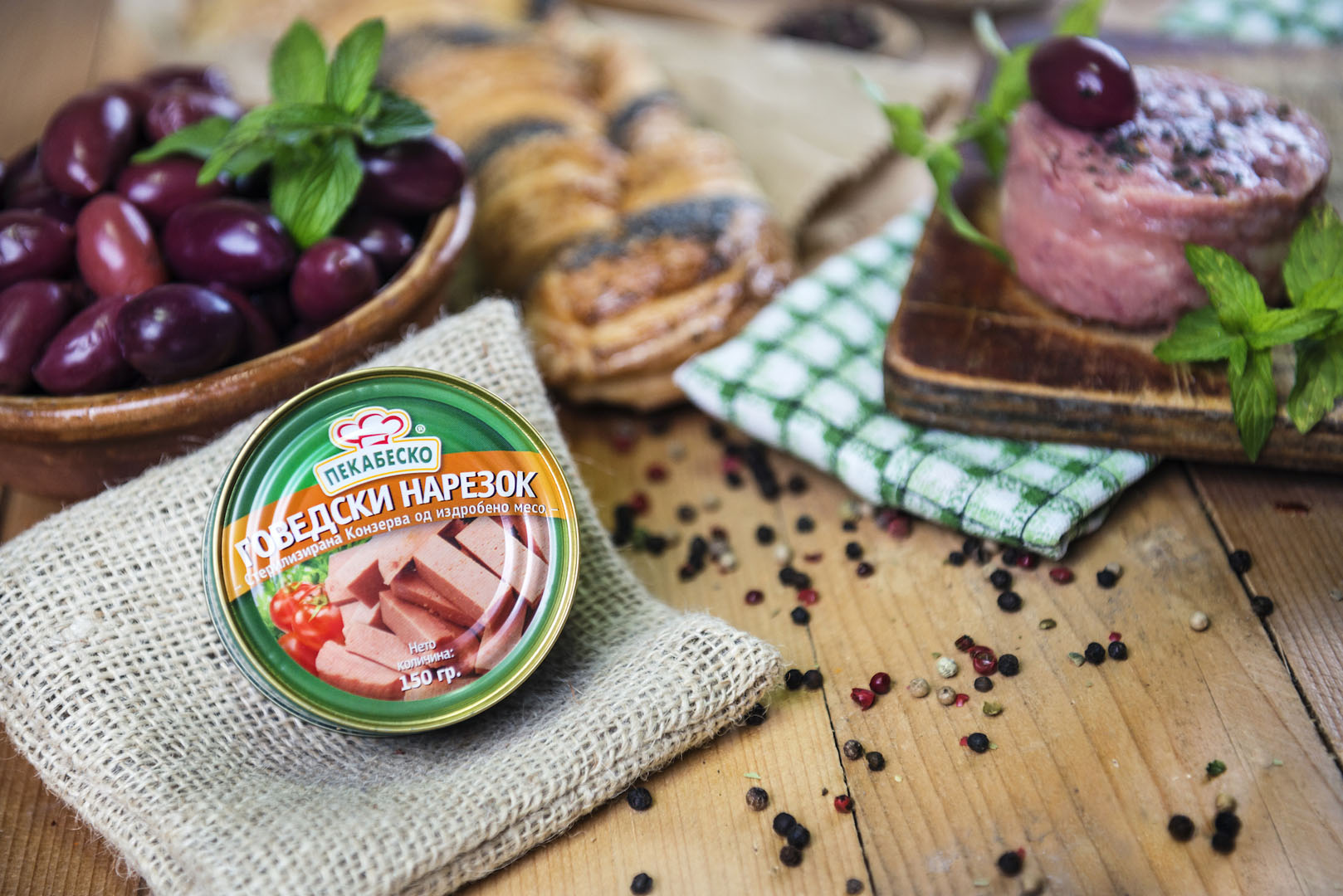 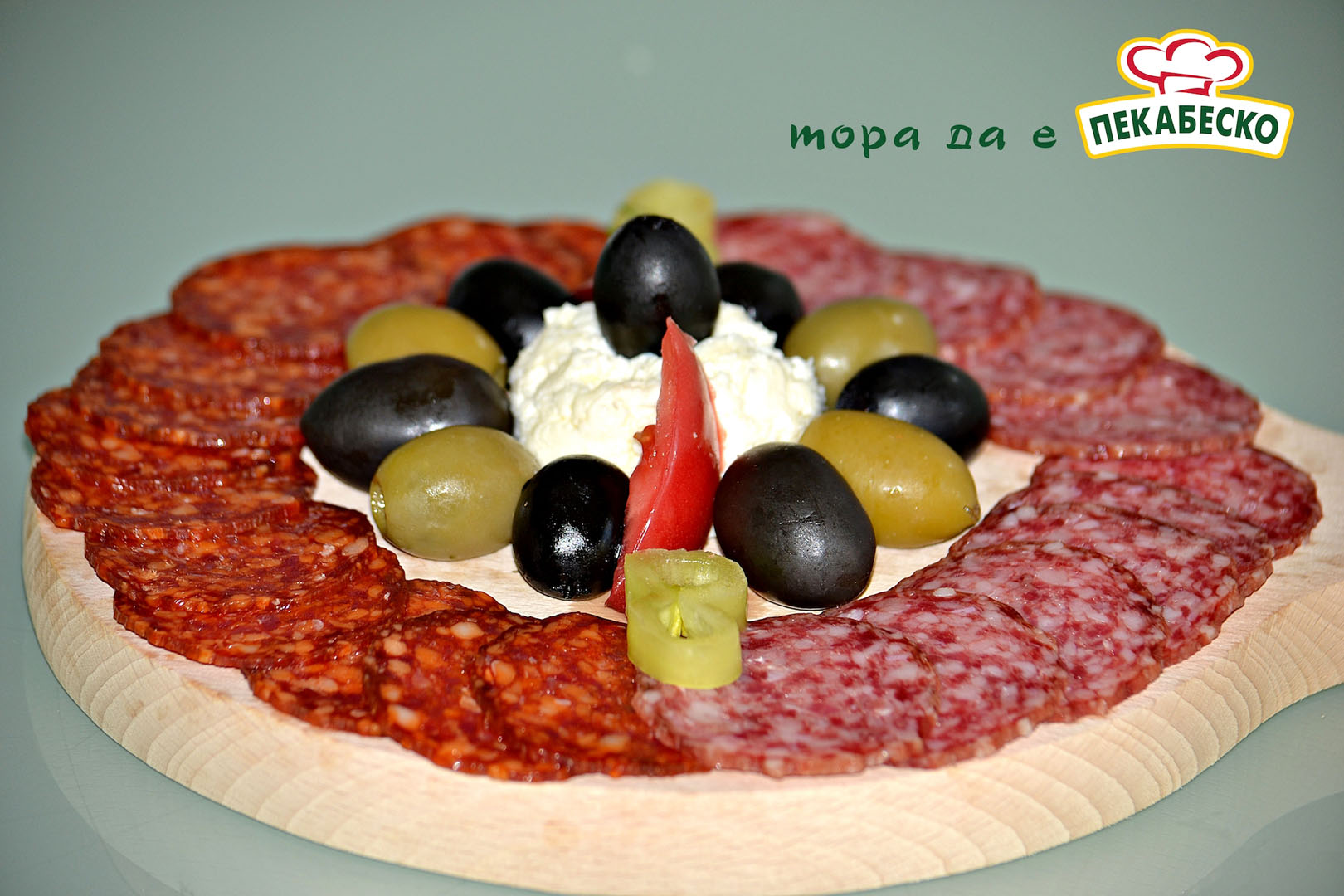 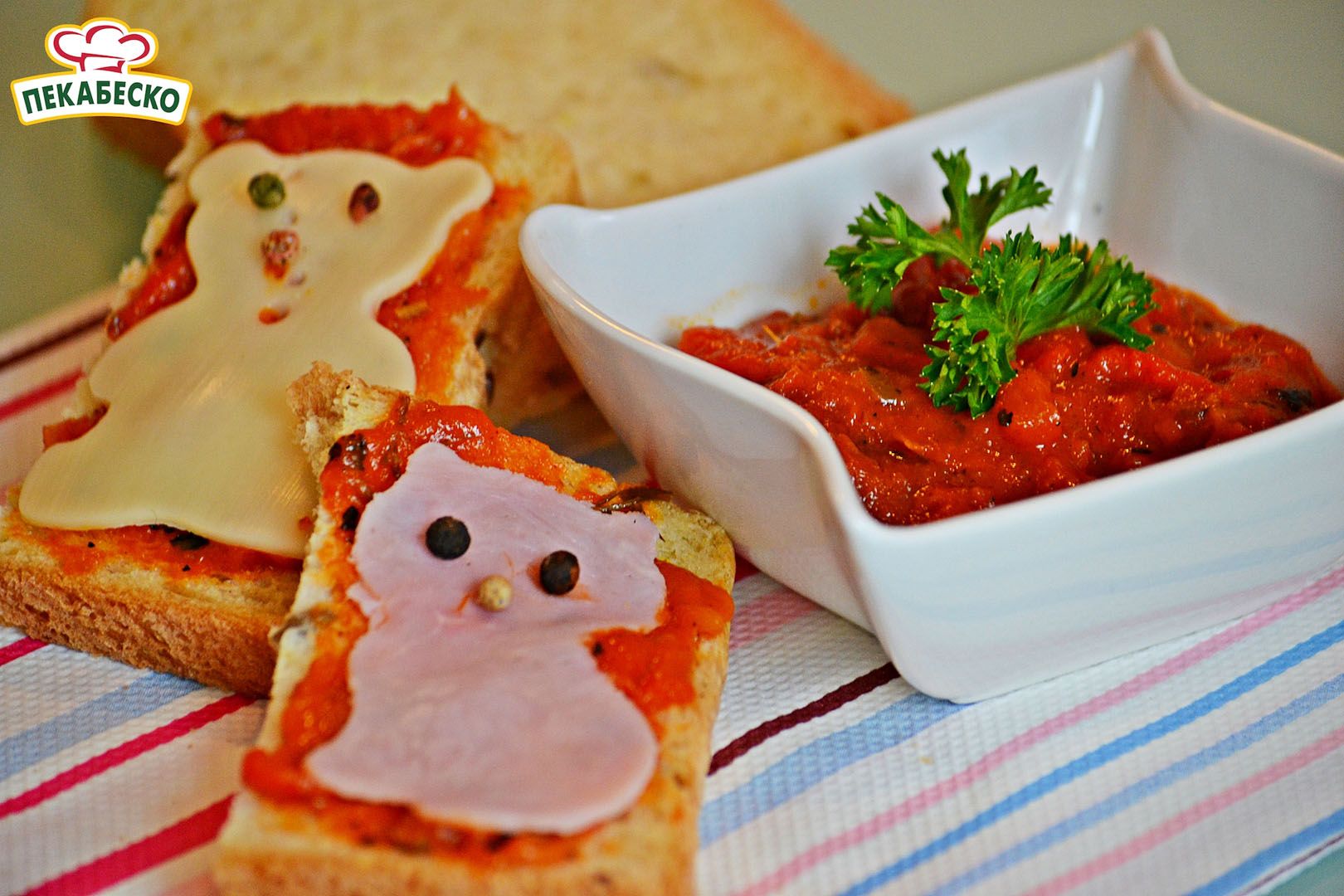 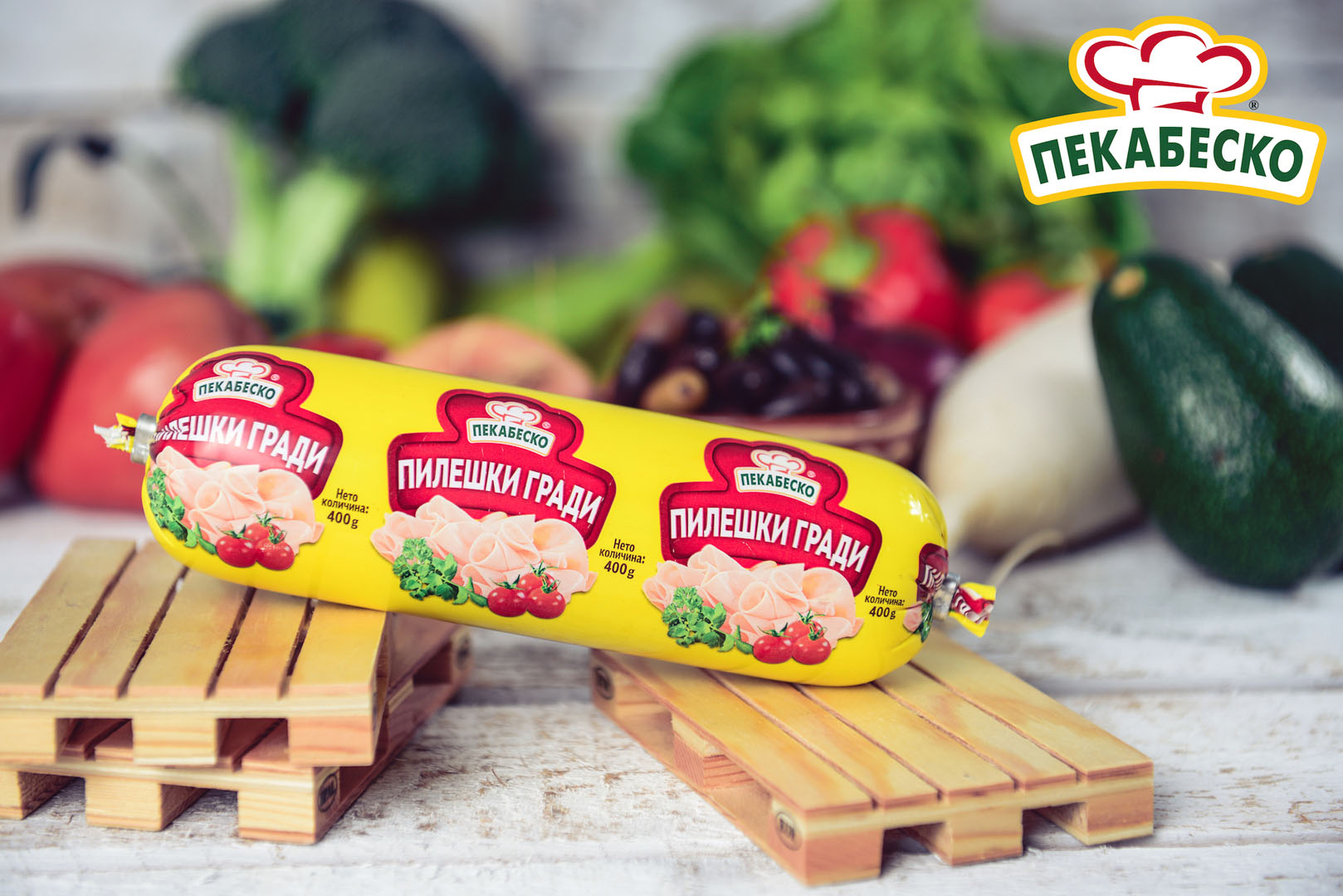 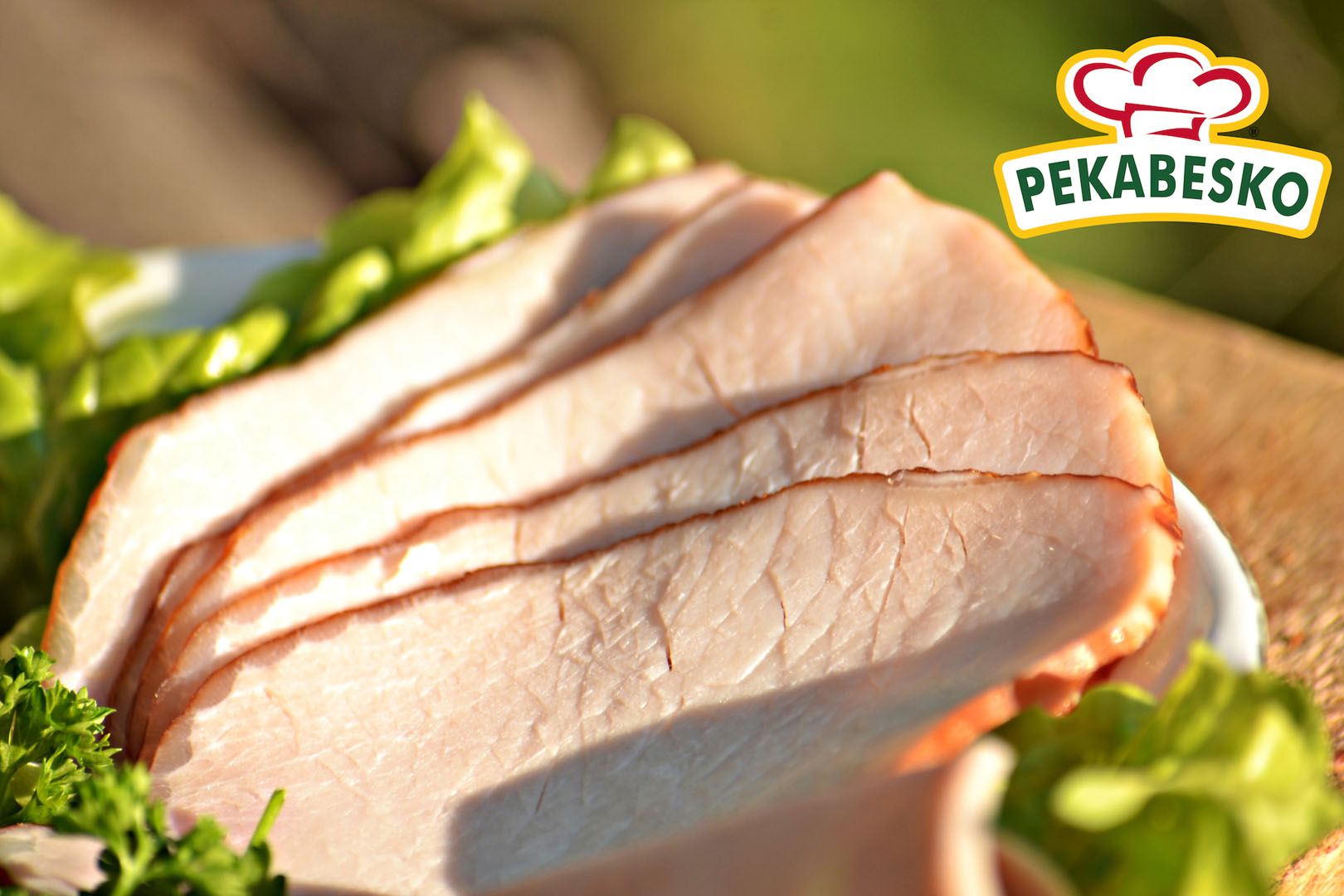 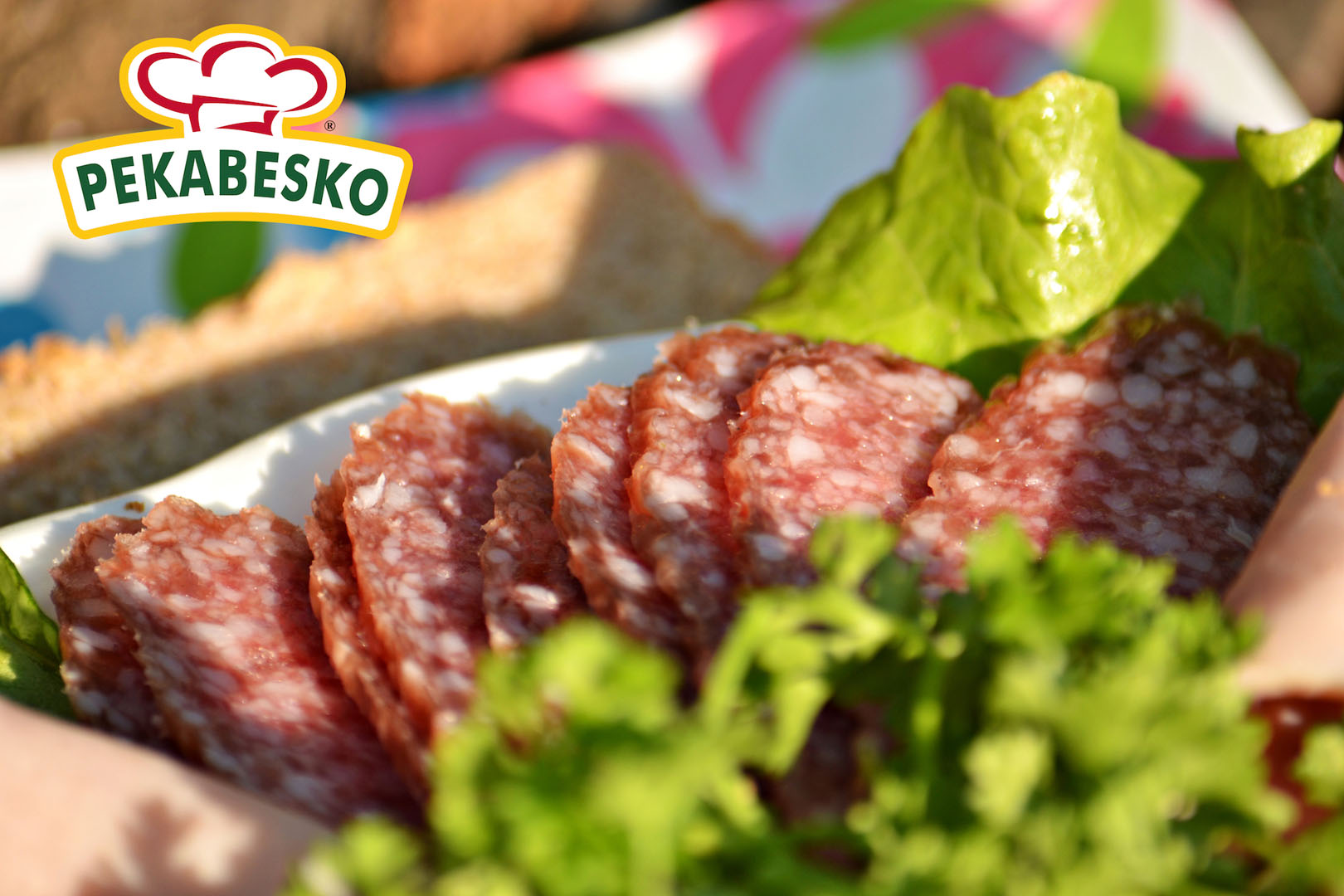